“Originating in the Sydney post-punk electronic music scene of the early 1990s, the slang term doof or bush doof refers to a type of outdoor dance party.”  – Wikipedia

My plan was to spend Saturday checking out two of Sydney’s biggest art galleries. But due to a timely collision between the circumstances of my intended companion being unwell and a psychedelic art exhibition being held across the road, I ended up spending the night chatting to a group, which could be suitably described as a new wave of hippies.  I was curious and they were young, energetic, and eager to share with the world, the reasons ‘why they doof.’

To those passing by, the strobe lights, loud psy-trace, and unrestricted dancing only suggested one thing; and the wafting smell of weed from the backroom sealed the thought. Undoubtedly, this deterred most people from coming in; but it was only from the inside that you could hear the discussions about different environmental and human rights issues, as well as the guided meditation session. The artwork on display – the majority completed under the inspirational influence of a ‘trip’ – also told stories that were only revealed by speaking to those who created them.

It’s definitely true that these things don’t actually require being high (with the exception of smoking). But it’s highly likely that what specifically made one individual’s particular experience (a morning spent on the beach doing yoga and watching the sun rise) so extraordinary, was the acid. Likewise, the night before, MDMA gave him the energy to dance the night away and experience the music and the companionship of his friends on a level that he claims to be unattainable while sober. Others mentioned how weed  and psilocybin mushrooms allow them to ‘bypass the ego’ by becoming more self-annalytical, thus serving as a tool of self-improvement.

There is research to support these claims (MDMA is being trailed on post traumatic stress disorder patients). Of course, I can’t say that this group always had these kinds of intentions, but it sounded like they were having a damn good time with it all – something I believe we are all entitled to have as long as it doesn’t impede on the rights of others…

As I typed that, on the ABC2 channel, the father of Anna Wood is telling his story about loosing his 15 year old daughter to an ecstasy overdose. I’m sure her intentions were just as innocent… And now I’m unsure of my intentions with this post.

I’m well aware there are many sides to this discussion, and that this post has only scraped the surface of one of them. It’s the one that I saw on Saturday night, which is that when it comes to taking drugs, there is more to the experience than we may realise.  It’s not just about getting ‘fucked up’ or indulging in immediate gratification – especially for these loving doof-lovers. Whether these experiences are worth it in the long run is another whole blog post all together. 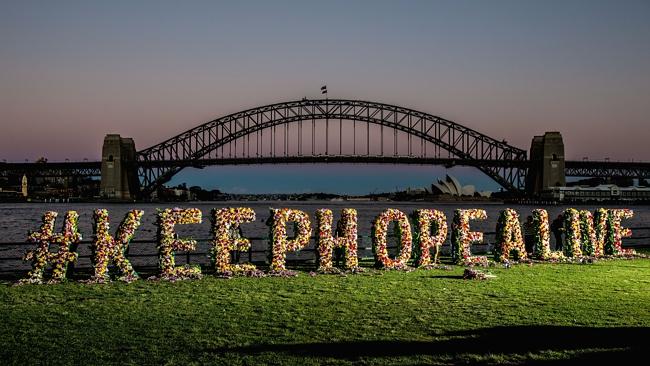 My Thoughts on the Bali 9 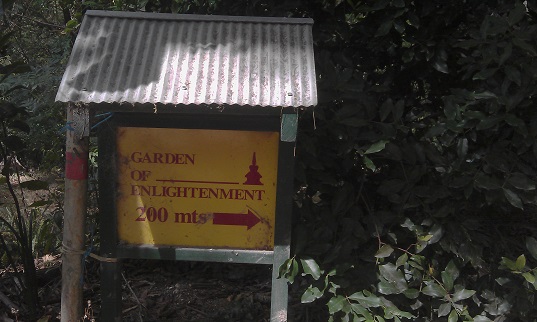 Enlightenment, Only 200ms Away 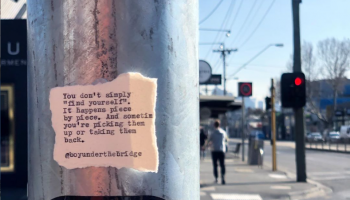 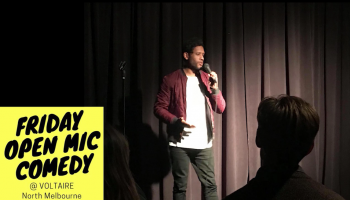 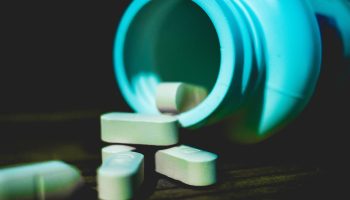