I spent seven years working as one of those people who started by asking you how your day was, to only take a handful of your weekly wage afterwards as well as your resentment as if your eating habits and the price of your grocery bill is in my control. I was a check out chick. I spent the majority of my time watching the clock, counting boxes on the shelf, packing bags as if i was playing tetris, and looking out for young mothers, but often enjoyed a good conversation when they would rarely come up. Good referring to a customers genuine interest to take things further beyond a response of ‘good how are you’ after I had commenced my scripted pleasantries.

I was there for the money and they were there to spend theirs in order to satisfy their physiological needs. For this reason I was quite expecting and understanding of the mutual silence that took place while I packed packed their bags and made silent judgements about their dietary habits.

I did often wonder however, what is going through my customer’s mind to pass time. A lot of them if not engaged with their phones or children, would just stare wide eyed at the  floor with a variation of upsetting facial expressions until I broke their concentration with the frustrating news of their grocery total. What surprised me the most , was that customers would often then proceed to walk right out of the store after paying without even putting their groceries in their shopping trolley. An empty or partially empty trolley , despite being right in their hands, would go completely unnoticed.

It wasn’t until I got older that I too understood the frustration in trying to keep balance on the tightrope of earning and spending. I also understood how much of adult life is full of various repetitive tasks, worries and things to do, that if even you’re not doing anything, you are certainly still thinking.

Doing my shopping yesterday, from the moment I told an obligatory lie about my day being great to the checkout chick who didn’t seem like a psychologist, I was off in my world of thought. Occasionally I would notice the bill amount, further adding to my stresses of money. The rest of the time I was thinking about my upcoming move overseas, if getting fired from my last job was avoidable, if seeing this girl on the weekend was a good idea, had i just damaged my shoulder from training, and what exactly the future holds for me when I return home. To further display my lack of current mindfulness, I then walked out of the store with half of my groceries not in my trolley.

That’s when it hit me, I’ve grown up.

Life is busy but there is a time and place for everything. If you can’t handle it now, why worry now. Be it cleaning, driving, cooking, walking, training or conversing, I’m going to try be more mindful and give the next checkout chick I meet, a chance to enjoy a good conversation.

Constricted by my Career

In a Place of Wonder 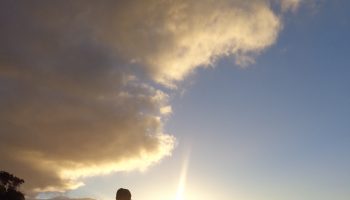 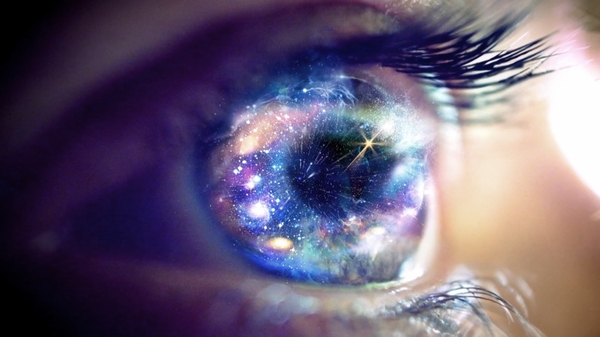 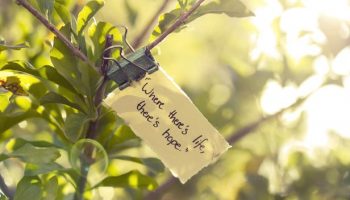 A Note About Hope 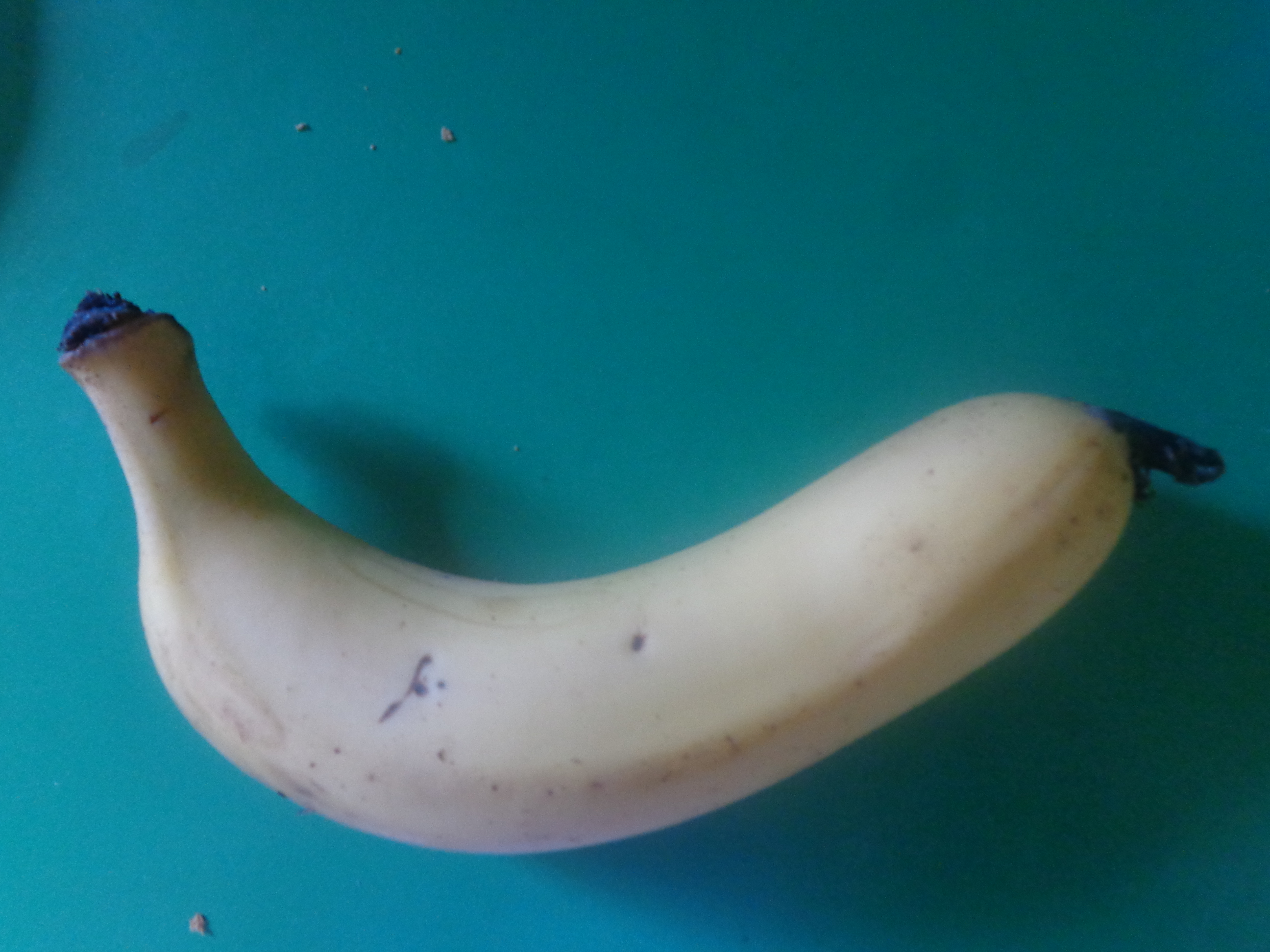 It’s going to be all ripe 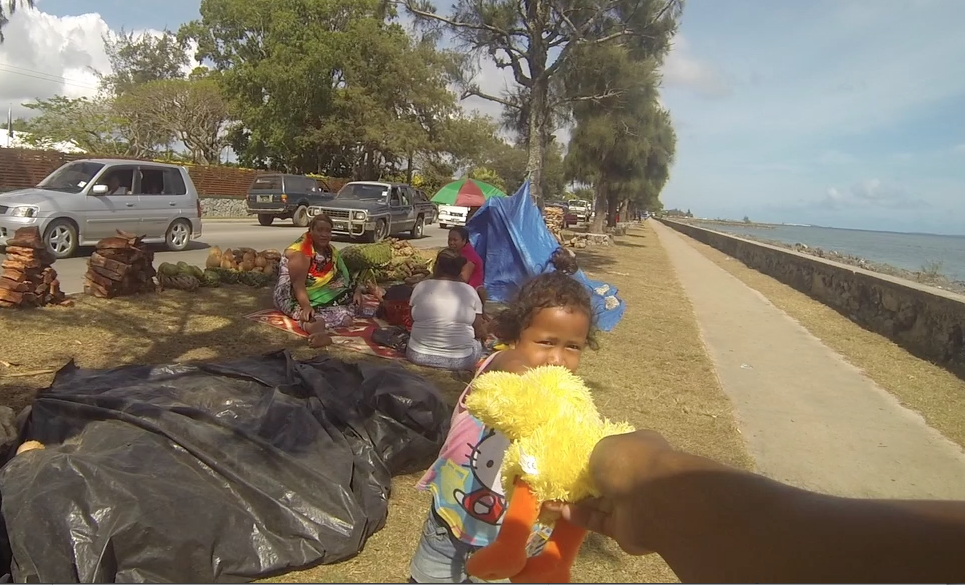